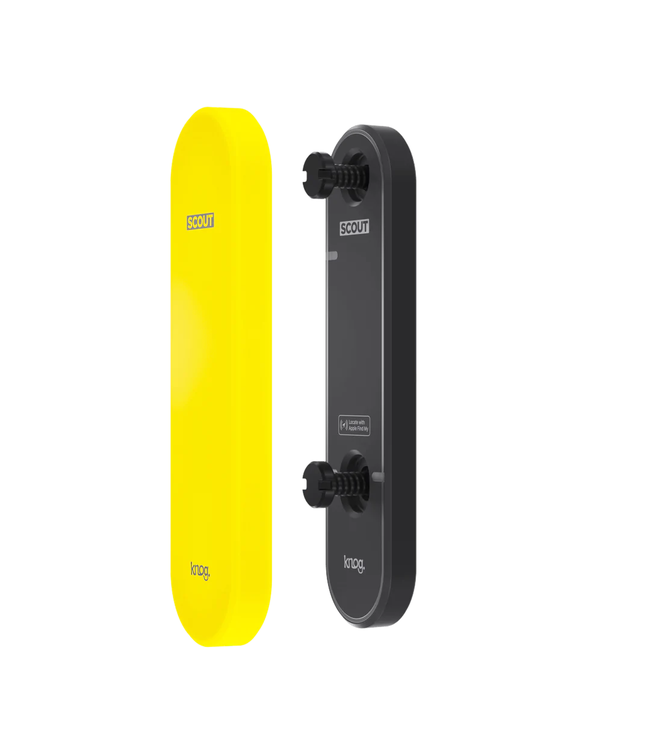 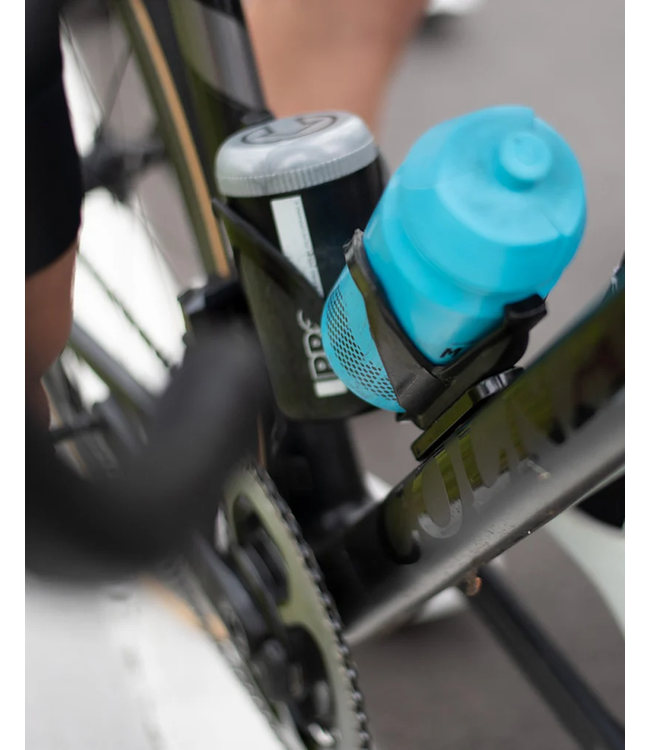 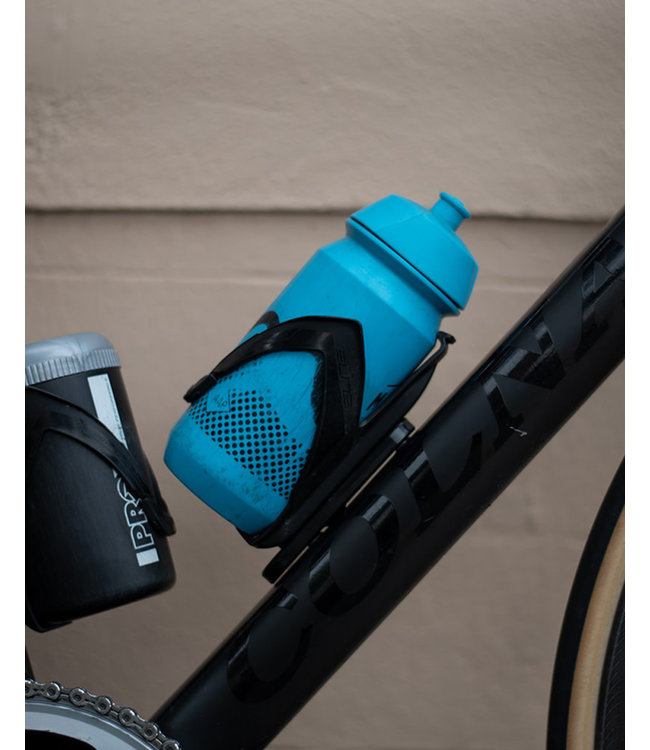 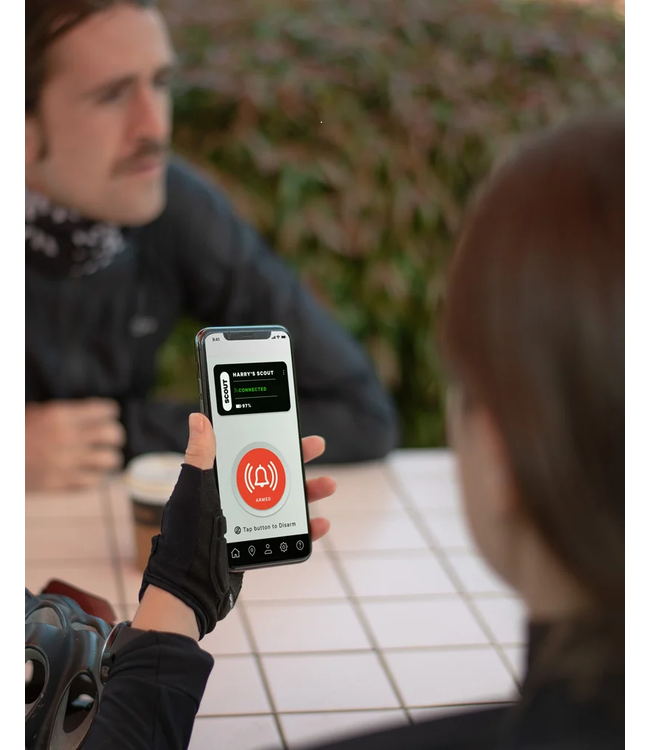 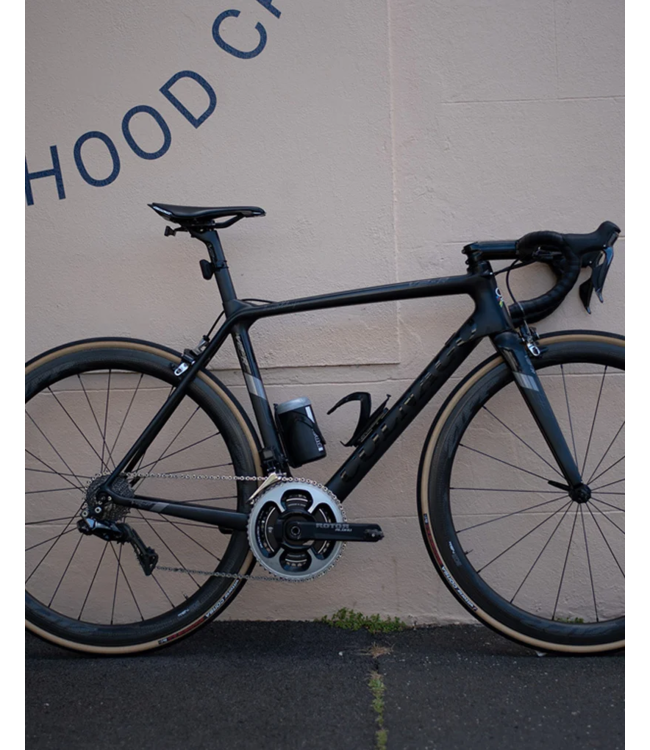 We understand that your bike is a prized possession and leaving it unattended, even when secured, can be risky. Scout provides unparalleled Bike security by combining both an extremely loud 85db bike alarm function with a highly accurate bike finder, using Apple’s ‘Find My’ app. The future of bike security is here.

Take Bike Security To Another Level

Once armed, any movement of a Scout fitted Bike will trigger the motion-sensitive audio alarm discouraging any further movement and alerting the bike’s owner, both by the sound of the alarm and via a notification that is automatically sent to the owner’s iPhone (when in Bluetooth range).

Then in a scenario where a bike fitted with Scout is not where the owner has left it, it can be quickly located using Apple’s network via the ‘Find My’ app.

"As soon as the Knog site opens for ordering, I’m ordering a slate of these."

For improved security and recovery

Scout feature’s dual function LEDs that show at a glance if the Scout is alarmed. The same LEDs display the charge status of the battery.

Arming or disarming the Scout alarm is made simple and can be achieved in two ways; via the button on the side of the device when the connected iPhone is in close proximity (< 1.5 m) or via the Knog app when the device is within Bluetooth range.

With Scout, there’s the choice of overt or discreet security. To advertise that the bike is fitted with Scout, simply use the neon yellow silicone cover provided. For more discreet security, attach Scout to the bike via the bottle cage mounts using tamper-proof security screws without the cover.

Mounting With A Bottle Cage

Scout’s extremely low profile and compact design allows for it to be neatly bolted and hidden underneath a bottle cage. This is a great way to keep Scout hidden.

0 stars based on 0 reviews