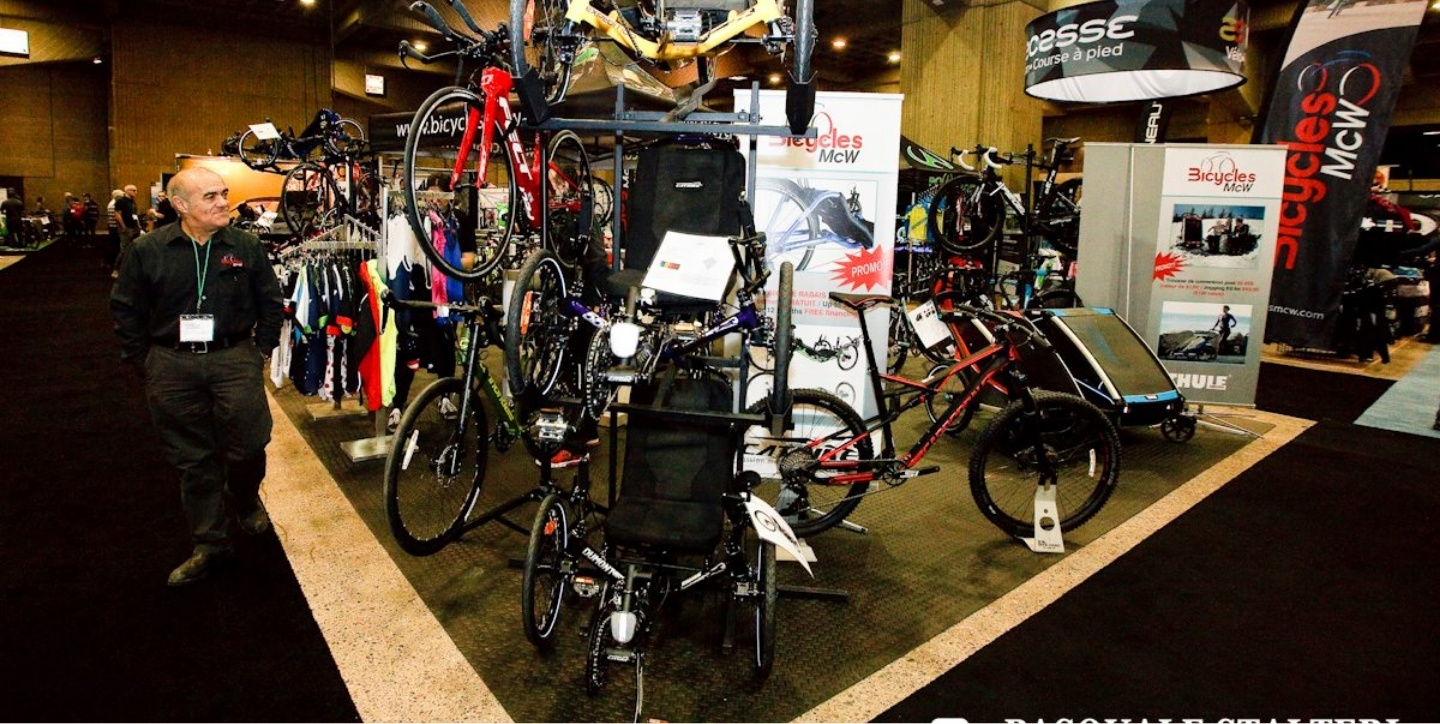 Bicycles McW’s roots date back to early 1930, when Joseph McWhinnie opened a small local repair shop in the heart of NDG; an affluent borough of Montreal. Joseph concentrated mainly on fixing broken appliances, snow blowers, lawn mowers and doing other miscellaneous repairs. The shop slowly grew in popularity, extending into the cycling community, as Joseph was a very skilled mechanic, capable of fixing almost anything. As the years went by, Joseph worked relentlessly and McWhinnie’s popularity continued to steadily grow. By 1960, McWhinnie’s was already widely recognized as one of Montreal’s best bicycle repair shops. At this point, Fred Francoloni bought the shop from Joseph, although Joseph remained an integral part of the business. Having previously worked for the Canadian bicycle manufacturer CCM, Fred planned on making further inroads into the Montreal cycling market and he succeeded. Fred and Joseph worked together as McWhinnie’s started selling bicycles and bicycle accessories as well as continuing to offer bicycle repair services. All along, they also simultaneously grew a locksmithing business within the store and by 1980, as the locksmithing business flourished, Fred decided to sell the bicycle division of McWhinnie’s to cycling enthusiasts, Nicola, Pino and Bruno Mastantuono.

McWhinnie’s Cycles was officially born and from humble beginnings, has grown, endured and prospered through the decades, becoming one of Montreal’s leading and longest standing bicycle stores that continues to grow to this very day. In 2014, the bicycle store was handed over to Nicola’s two (2) sons, Salvatore and Ricardo, and the mastery continues to grow and evolve as BicyclesMcW. 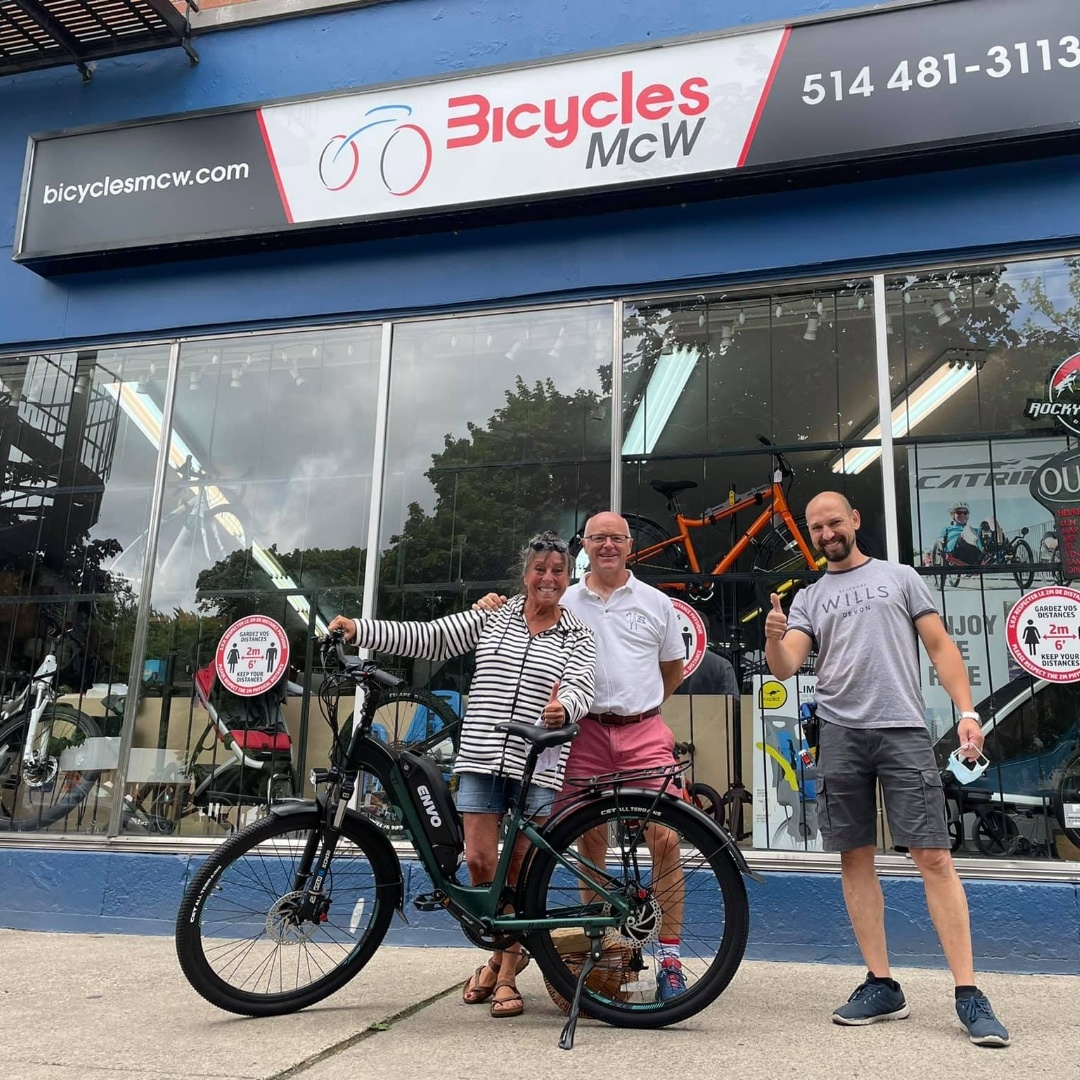 Dating back to 1930, we are Montreal’s longest standing bicycle store and our goal is to simply continue in the rich and proud tradition. We strive to provide Montreal’s cycling community with unparalleled quality bikes/parts/ accessories and excellent service, regardless of your budget. Whether you’re shopping for a kids bike, a mountain bike, a hybrid bike, an electric bike, a recumbent trike or a “high-end” road/gravel bike, we’re here to help you find the best bike that best suits your particular needs!!!